Jonalee White's bubbly personality, big smile, and contagious laugh can put anyone at ease. With the combination of a sultry country voice and mature writing styles, Jonalee boasts an energy and passion for country music that will draw you in and bring you back for more.

With over 150,000+ spins at country radio, Jonalee has had 5 Top 40 singles from her eOne Entertainment distributed sophomore album “Sugar” via Lick Records. Brand new music from Jonalee White and The Late Nite Drivers is available now.

Along with the CMT debute of her music video "Naked As Fools", she has acquired a significant fan base performing with such artists as Dierks Bentley, Charlie Daniels, and Taylor Swift all over the US. Her band, The Late Nite Drivers, include Columbus based musicians Michael Nugen (electric guitar), Molly Pauken (bass), Kay Harris (mandolin), Pete Cary (acoustic/electric guitar), Nate Hollman (keyboards), and Barry Damron (drums). White has been a finalist on both NBC’s Star Tomorrow and CMT Music City Madness. She also stars in her own Yallwire show, "Long Road to Nashville" and proudly represents and is endorsed by Taylor Guitars, Ernie Ball Music, TouchTunes, and Budweiser.

Born and raised in Erie, Pennsylvania, she eventually made it south to Lexington, Kentucky where she
graduated college with a Master's in school counseling.  With new music out now, her fans can
expect an upbeat show full of songs that will touch your heart as well as keep you dancing in the aisles! 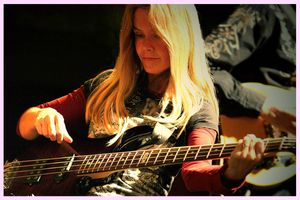 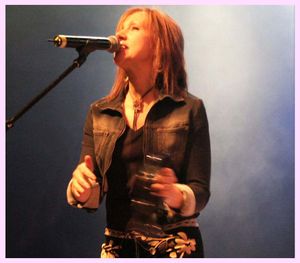 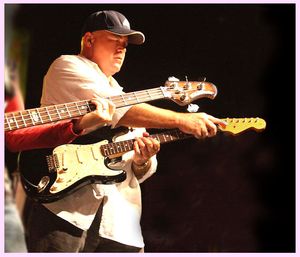 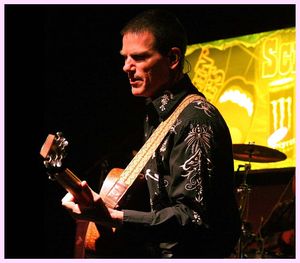 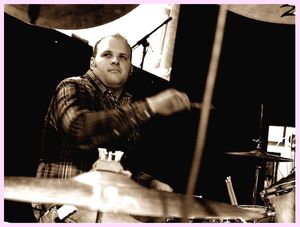 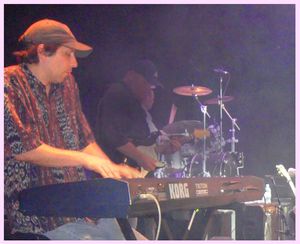 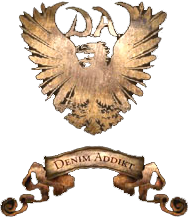